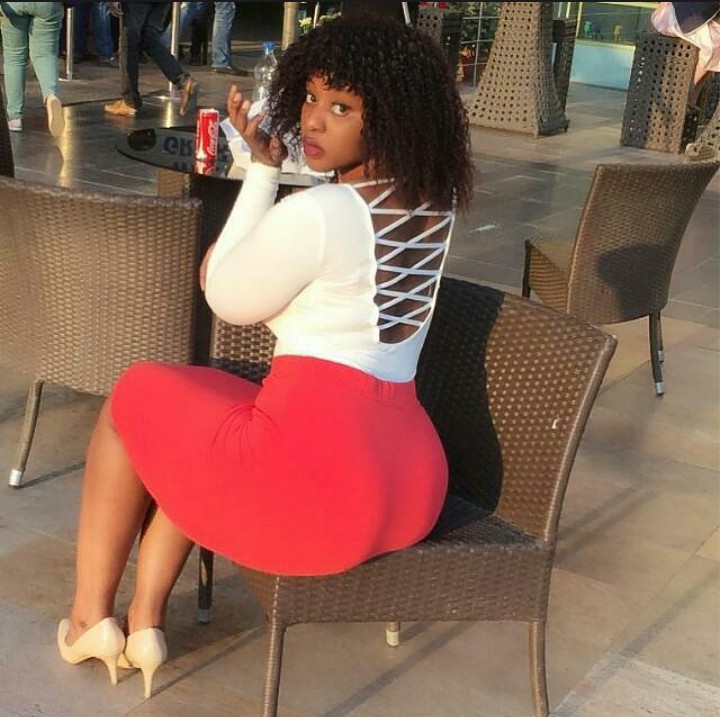 Asking a girl when was the last she had sex is like gathering intelligence for an upcoming covert operation. You need all the information possible to make a smart decision on not only what to do with your time but how to proceed with the seduction.

The date was going on extremely well. It was time for dinner so me and my date found a cozy restaurant and decided to have our dinner. There was an awkward pause 20mins into the dinner.
“Can I ask you a question,” she was done sipping her drink “yes you can,” she replied.

“When was the last time you had  sex?” She looked surprised by my question, “Why do you ask?” “I’m just curious to know .if it’s yesterday then fine, I won’t judge, “I chuckled.

Here is the deal, the longer her answer, the more likely you are likely to get laid…but wait, that ain’t really true.
A good answer should be between 2-6 weeks. Past 6 weeks that’s a poor answer. GOD forbid if she says past 3 months. 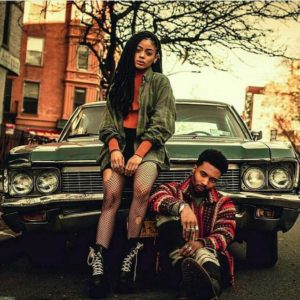 Girls just like dudes will lie about it.. Their default answer will be about 2 weeks ago because she doesn’t want to look like a prude or a hoe.

These girls are a player’s bread and butter. They will not take much time to lay because they need sex. If it’s about 6 weeks it is also acceptable but kinda tricky. If it’s between 6 weeks to 3 months thats a red flag: a warning. It shows she has the ability to go on without fucking and to her sex is not necessary.

If you get such an answer just know the only thing you might get from her is just a kiss and that ain’t a guarantee. In the end (several days or weeks later) she might sleep with you but you can never be too sure about that.

Some dudes after being told such an answer run for the hills. They just wanted an easy lay.

Girls are constantly worried about what you think of them, so if she has no problems telling you that she just got her vagina demolished, she is less likely to view you as a future sex partner. You want her to be shy about saying she just got fucked—even though you told her you wouldn’t judge her for it—so that she doesn’t think you view her as a hoe.

If she doesn’t care how you view her, She will answer under two weeks, she’s not that interested in you. If you suspect she has a boyfriend she may even tell you it was 2 days ago. She doesn’t care what you think because she’s happy with her dude and is just using you for entertainment.

It won’t matter if you happen to be better than the dozens of dudes that have tried during that time period because she places her sexual needs (or lack thereof) above your value as a man.

Asking a girl when was the last she had sex is like gathering intelligence for an upcoming covert operation. You need all the information possible to make a smart decision on not only what to do with your time but how to proceed with the seduction.

If you are a player or you just want pussy you won’t just rely on luck alone, you will use the information you have gathered In order to close the deal as soon as possible.

Most want an easy fuck. Most want someone they won’t have to chase around for weeks. If you notice a dude disappearing after one month of chasing you without getting pussy from you just know you reached his limit. He chases for one month past that he’s gone.
Players are guided by experience and knowledge.They know what to say and how to say it. Luck isn’t a word in their dictionary. Their skills will determine if the ‘cat’ race will end quick or not.

Am I The King Of Erotica?
To Top